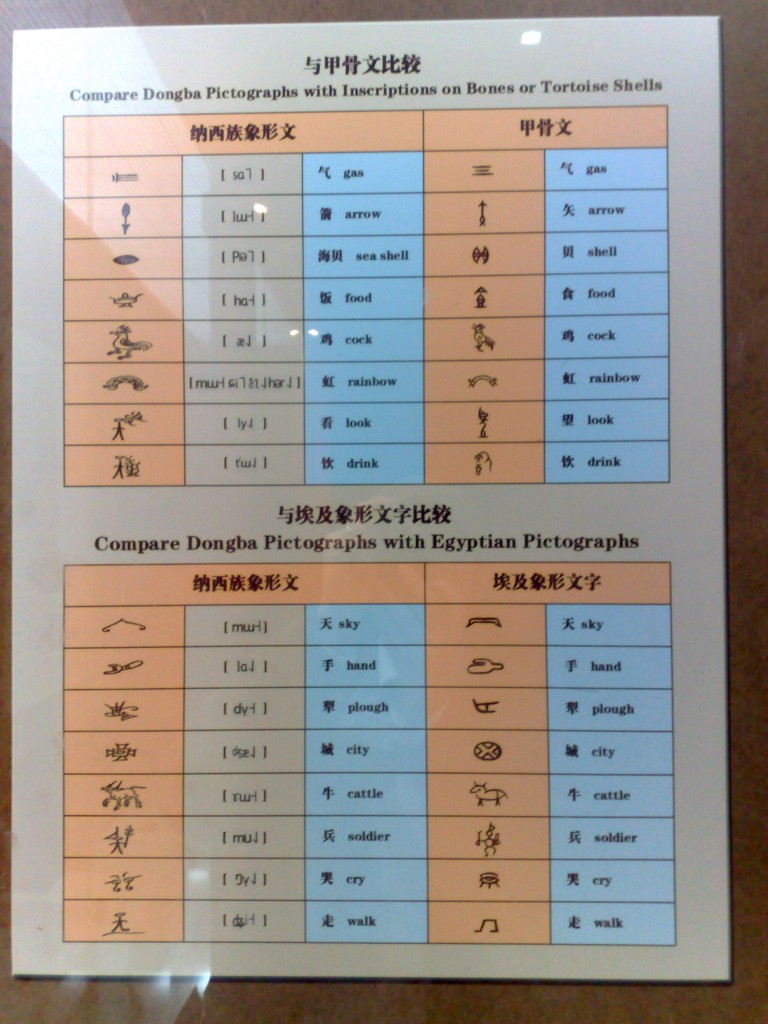 I recently picked up a neat little book called 常用东巴文字名言俗语欣赏, essentially a collection of “well-known sayings” in the Dongba script, which is interesting in that it includes quite a few famous Chinese phrases translated into Naxi. Usually, books like this just collect Naxi aphorisms, but at least this little book goes to show that you can translate just about anything into Naxi, with the slight problem that only a handful of people are ever going to be able to read it. END_OF_DOCUMENT_TOKEN_TO_BE_REPLACED